Notaries, Owners, Grantors, and other People mentioned in Texts

A number of the documents in the Fragmenta Manuscripta collection contain the names of people who granted or received lands, notarized transactions, or simply left their mark as the owner of a document. Prior to the eleventh century, documents tended to refer only to the highest and mightiest of society: the royalty, bishops, popes, and the nobility. During the thirteenth century, documentation became necessary for more classes of people and by the fifteenth century, many documents were written in the European vernaculars instead of Latin. These types of documents provide evidence for the need of documentation and the development of codes of law. Fragmenta Manuscripta contains documents that date from the fifteenth through seventeenth centuries and include texts written in French, German, and Latin.

The words on these fragments in the collection may not belong to famous authors but are still important pieces of evidence as they tell their own stories regarding the more common people and their day-to-day lives. For instance, we learn about Antonio Lauro in FM 211, who was the chaplain of S. Salvatore, Venice, Italy. As an official, he prepared this document confirming Jacobus Mathei of Parma’s concession of land to the church of S. Salvatore. For more on land grants, see "Charters and Deeds" under Secular Law. 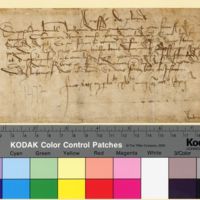 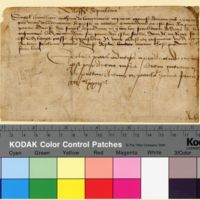 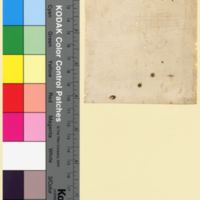 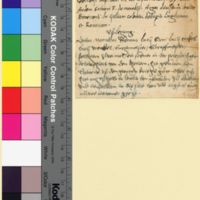 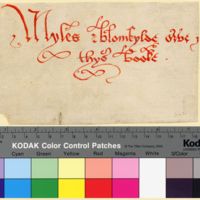 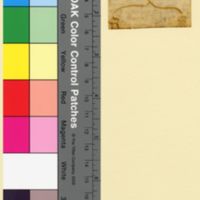 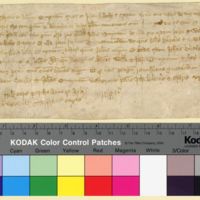