Prayer books and the Book of Hours

In addition to going to church and hearing the sermons of the clergy, pious individuals continued their devotion at home. The demand for prayer books for private devotion in the thirteenth century led to the production of the most popular type of book in the Middle Ages—the book of hours. The Book of hours in today’s terminology would be classified as a bestseller, it was one of the most popular and most ubiquitous of medieval manuscripts.[1]

The first books of hours were produced around the middle of the thirteenth century. The books combine a collection of texts including prayers and psalms and were developed for the laity in emulation of monastic practices. The books included what is known as the Divine Office, this is a routine used by ecclesiastics that involves the recitation and reading of religious texts at specified hours of the day. The canonical hours that divided the day into eight prayer hours include: Matins (before dawn), Lauds (dawn), Prime (early morning), Terce (third hour, 9am), Sext (sixth hour, noon), None (ninth hour, 3pm), Vespers (sunset), and Compline (end of the day).

Books of hours can contain a variety of different texts. Most begin with a calendar of the church year with notations of the major feast days and local saints. Following the calendar are the psalms that are to be recited during the eight canonical hours. Many also include special readings of the Gospels and sets of psalms organized into offices. One of the most popular offices was the Office of the Virgin, which included a sequence of prayers with special veneration given to Mary. The Office of the Holy Cross encouraged the supplicant to imagine Christ suffering in the days leading up to and including his Crucifixion. The Office of the Dead was meant to remind the devotee of the eventuality of death so that they would live a good, moral life.[2]

The Special Collections and Rare Books library has a few medieval books of hours in the collection. The book of hours BX2080.A2 from c. 1450 contains a variety of the texts mentioned above. The book begins with the calendar that fills the first nine folia of the book. It includes the Office of our Blessed Lady, the Office of the Dead, the Office of the Holy Cross, and the Office of the Glorious Virgin, each are further divided into the eight canonical hours of the day. In addition to these offices, the manuscript also contains the seven penitential psalms, a litany and psalms, and an indulgence prayer that was added to the manuscript at a later date.

Fragmenta Manuscripta includes several fragments that were once part of a medieval book of hours as well as examples of other prayerbooks featured below. 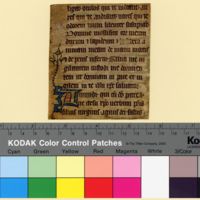 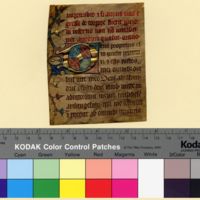 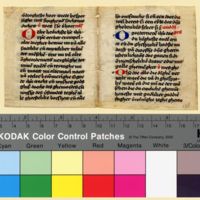 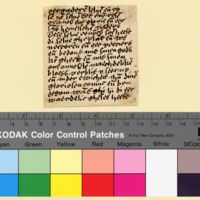 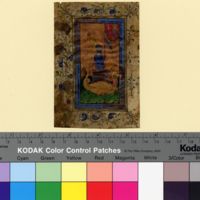 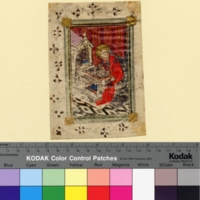 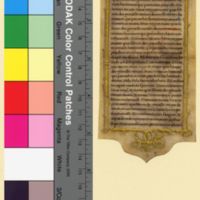 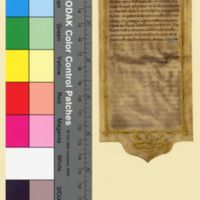