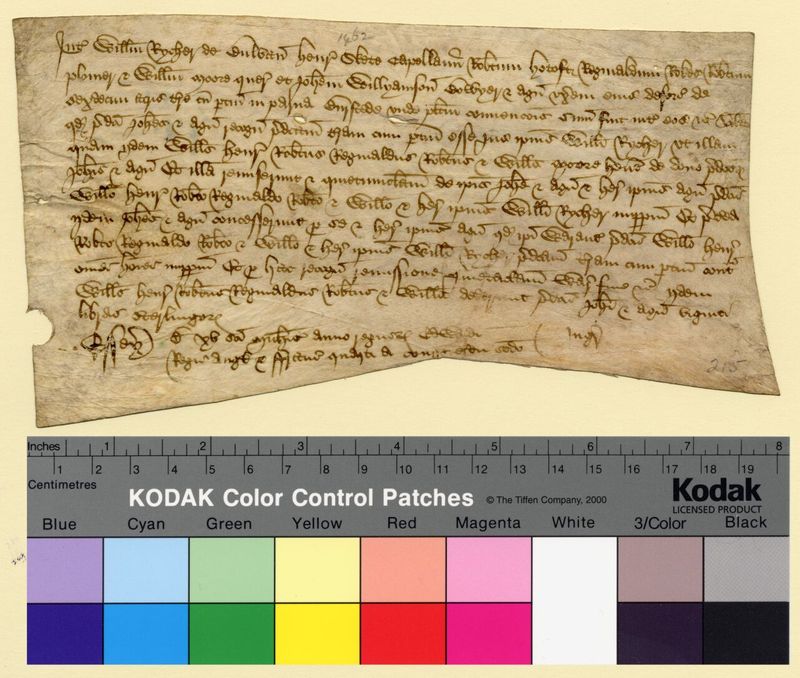 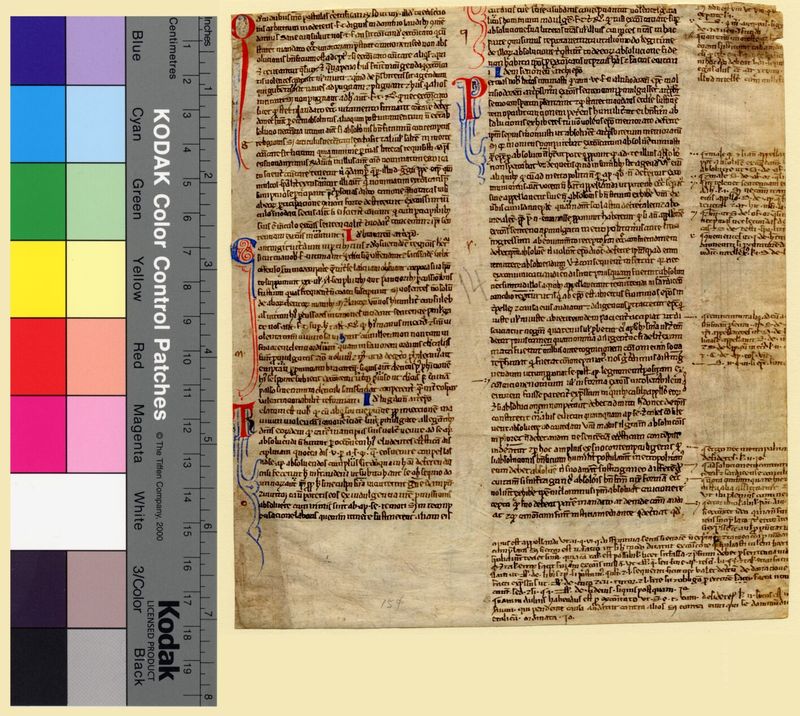 Regulations and laws existed in medieval Europe but were not systematized until the late eleventh and twelfth centuries. The impetus for the codification of laws was the papal reform of the late eleventh century, sometimes called the Gregorian Reform, and the establishment of the first universities.[1] The first new legal system was that of the canon law of the Roman Catholic Church. A canon is a law that establishes the rules and practices acceptable to the Church.[2] The canon law became the central legislative authority in western Europe during the Middle Ages.[3] Alongside the establishment of a clear legal authority for religious matters, new legal systems were established for secular law in emulation of the canon law.[4] Secular law is an umbrella term to describe the numerous secular legal systems that include, imperial, royal, feudal, manorial, mercantile, and urban.[5] By the late Middle Ages, two laws—civil and canon—were taught at most universities.[6]

You can explore more about both law types in the Fragmenta Manuscripta collection. Click on the menu to the left or the arrow on the bottom right to see documents pertaining to canon and secular law.

[4] Berman, Law and Revolution, the Formation of the Western Legal Tradition, 274.

[5] Berman, Law and Revolution, the Formation of the Western Legal Tradition, 273.