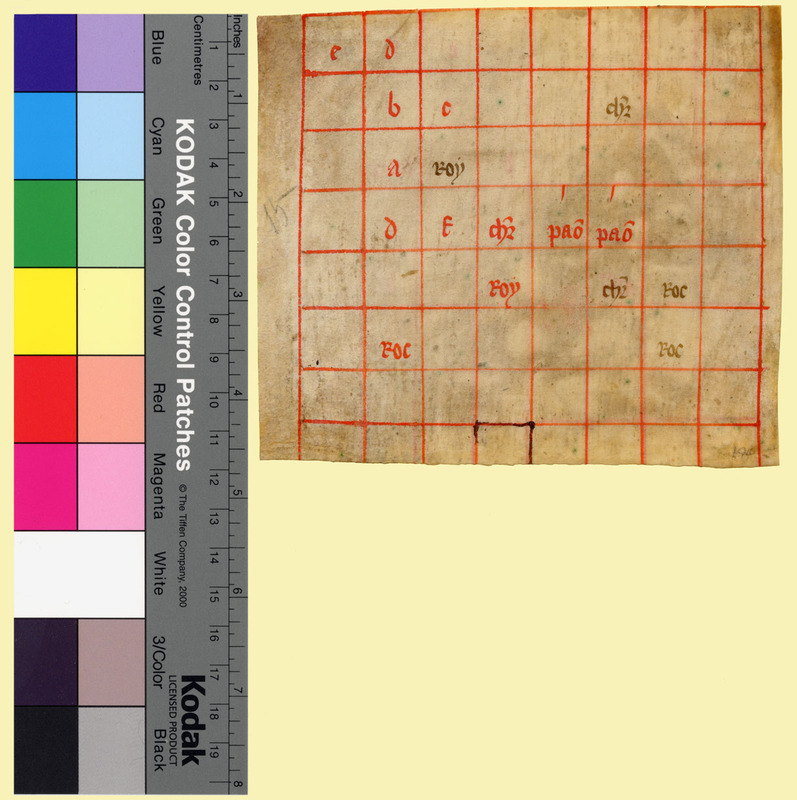 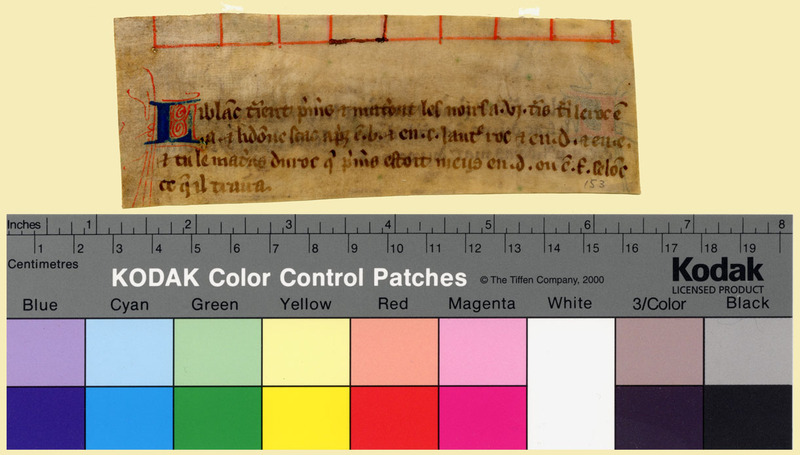 Chess was a very popular game by the Middle Ages. The origins of the game are obscure, but many believe that chess originated in India before the sixth century. Muslims came into contact with the game after the conquest of Persia and then brought it to southern Europe. The Vikings brought chess to England and Iceland and are credited with the production of the walrus ivory chess pieces found on the Isle of Lewis (famously known as the Lewis Chessmen and currently held in the British Museum and the National Museum of Scotland). The design of the chess board and pieces varied by region and by century. Boards with alternating black and white or red and white squares were common by 1000.[1] King Alfonso X of Castile, Galicia, and León was such a fan of the game he commissioned a treatise that featured the rules of chess (a game of skill), dice (a game of chance), and backgammon (a game of skill and chance). Libro de los juegos (the Book of Games), is the earliest known description of these games and it includes over 100 chess problems and variants.[2]

The Fragmenta Manuscripta collection contains two manuscript leaves from the same manuscript that illustrate a chess problem. One leaf (f. 194) has a diagram of a chess board, while the other leaf (f. 153) contains the text that originally accompanied the diagram.