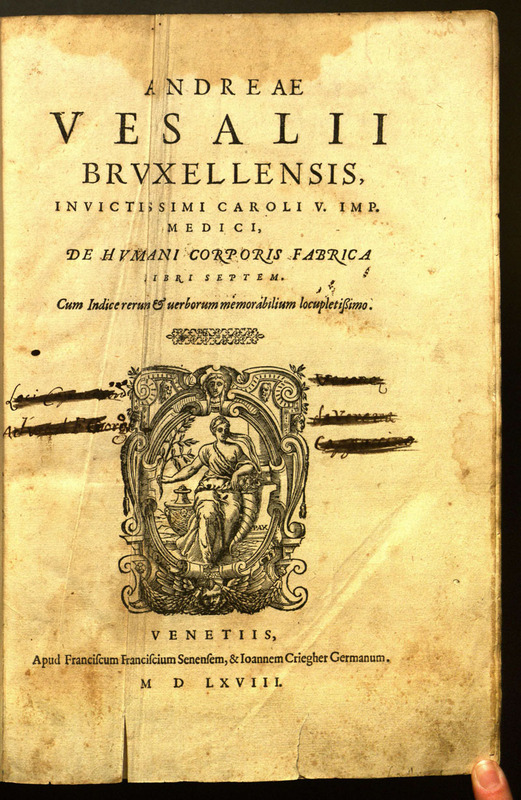 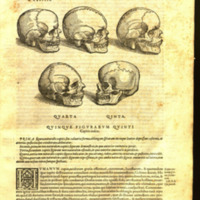 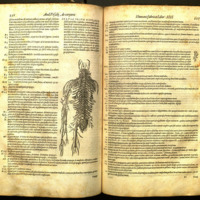 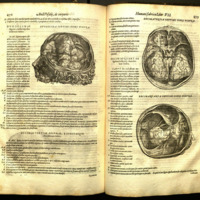 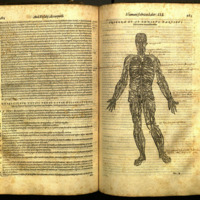 Vesalius returned from Basel to Padua in 1543, stopping at the Court of Charles V to present a copy of the De Fabrica and to look for a position in the Imperial Court. Charles V was so impressed with both the De Fabrica and Vesalius himself that he was given the position of medicus familiaris ordinarius, or "regular physician to the household." He returned to Padua and resigned his position as professor of medicine, and lectured at Bologna and Pisa, where he was offered a position. Having accepted the position with the Imperial Court, Vesalius had to request that his services to the Emperor be relinquished. Charles refused to release Vesalius, who then joined the court as a military surgeon.

On his return, Vesalius also married Anne van Hamme, daughter of the councilor and master of the Chamber of Accounts at Brussels. In 1545 they had a daughter, also named Anne. Vesalius stayed with the Imperial court for the rest of his career, attending to the Emperor and dignitaries of the Court and continuing his anatomical studies despite his pledge to do otherwise. When Charles V abdicated in 1556, he became attached to the court of Charles' son Phillip II as the physician to the Netherlanders at the Court in Madrid.

In 1564, Phillip II gave Vesalius permission to leave Spain for a pilgrimage to Jerusalem. On the way home from Palestine in 1564, he took a pilgrim ship which was ill equipped for the journey and ran low on supplies when it ran into foul weather. The ship arrived at the island of Zante (modern Zakynthos), a Greek island in the Ionian Sea, where Vesalius fell ill and died. Where he is buried is unknown.

After Vesalius' death in 1564, Venetian printer Francesco Senense collaborated with engrave Joannes Criegher to produce a smaller format text of the De Fabrica. All of the wood blocks had to be cut to accommodate the smaller format and the wood capitals at the beginning of each section were also redone. The panoramic background of the earlier editions were also simplified. The new illustrations were of excellent quality, nearly equal to the original Venetian wood cuts of the 1543 edition.