The contents of these books were wide and varied including such items as poems, rhymes, fiction, historical anecdotes, riddles, travel stories, scientific facts and the like. Some contained more factual information than fiction and almost took and almanac-like approach. These books contained quality illustrations and surely occupied children for hours on end. 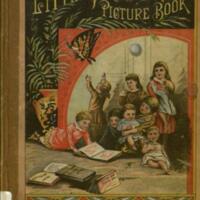 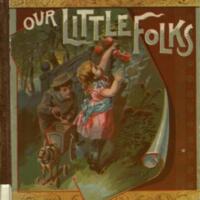 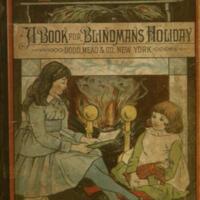 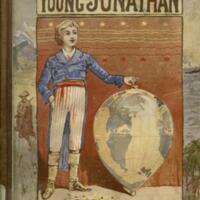 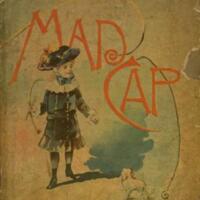 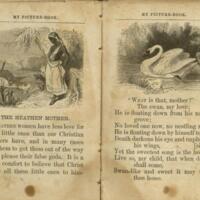 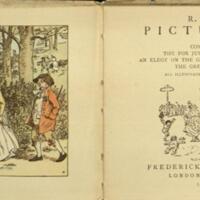 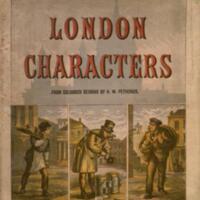 Through the years, authors and publishers have found new and interesting ways to capture children's interest in books. Although children love to peruse the traditional book, the novelty of a toy or moveable book can be irresistible. Publishers have experimented in pop-ups, peep-shows, paper dolls, lift-a-flaps, pull-a-tabs, and accessory pieces among others. New and innovative ideas to enhance children's interactions with the book are always being produced. 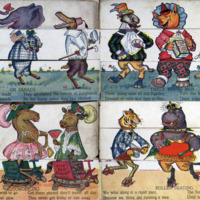 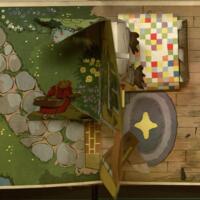 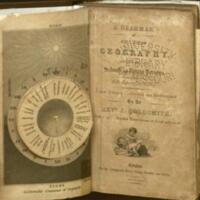 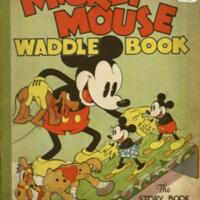 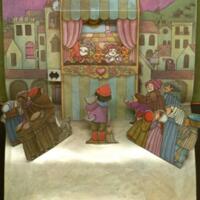 The Dick and Jane Reader Series was an extremely popular Reader collection used in classrooms in the United States from the 1930's-1970's. Peaking in popularity in the 1950's, it is estimated that almost 80% of Readers used in 1st grade classrooms were from the Dick and Jane series. These Readers focused on whole language and repetition to teach children how to read. University of Missouri-Columbia professor, Dr. A. Sterl Artley, played an important part in the production and study of these books. Dr. Artley won the Thomas Jefferson Award and was a Reading Hall of Fame winner for his work on the series. 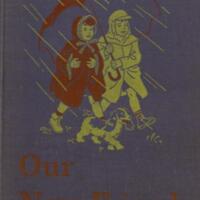 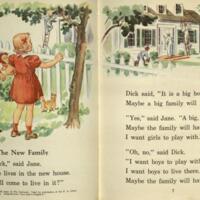 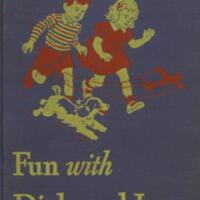 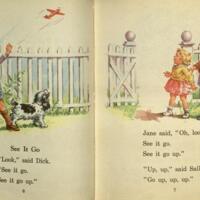 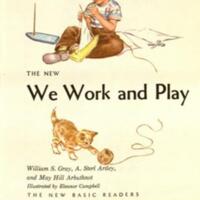 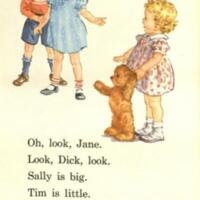