Originally a greeting card artist, Kate Greenway was discovered as a children's book illustrator and writer by a family acquaintance in the late 1870's. Greenaway had great success with her first book "Under the Window" in 1878, which she both wrote and illustrated. All 22,000 copies of "Under the Window" sold out almost immediately and another 77,000 were quickly published. Greenaway excelled at creating romantic, pastoral images with lovely flowers and pleasantly dressed children. The clothing designs in her books were so popular that mother's dressed their children in Greenaway style dresses and a department store created clothing lines based on her books. Although Greenaway was sometimes criticized for her lack of "technical" abilities, she was by far one of the most popular children's book illustrators and authors of her time. 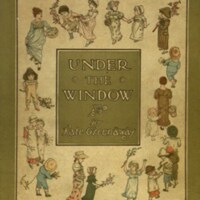 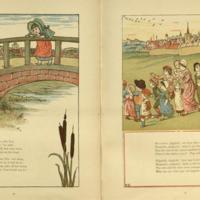 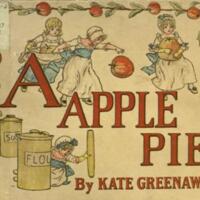 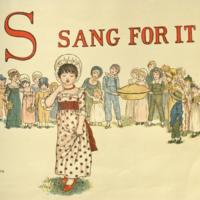 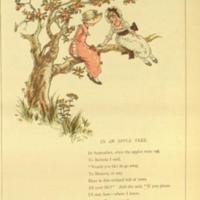 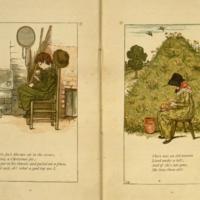 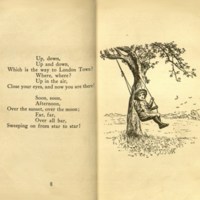 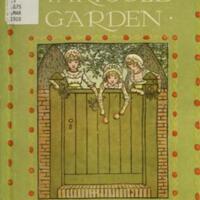 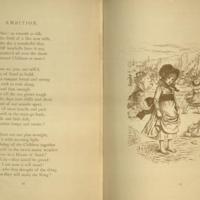