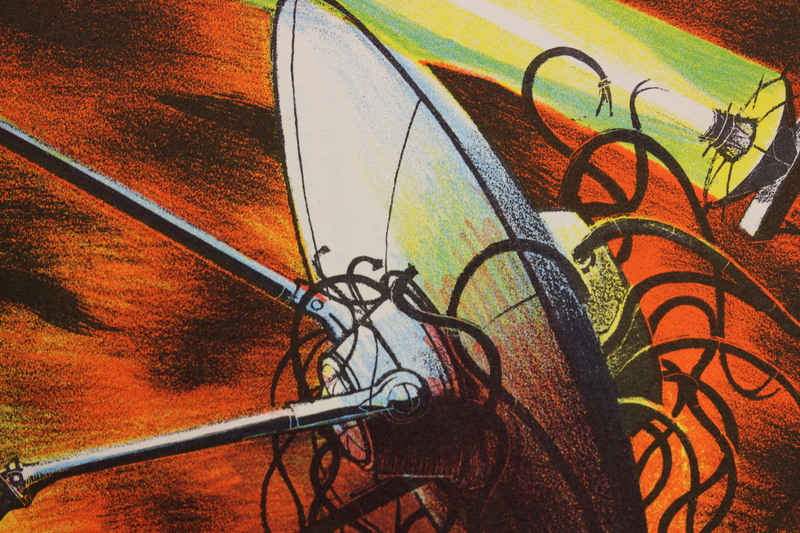 Although H. G. Wells wrote in a wide variety of genres, his name is today most closely associated with science fiction. Among his most famous works are The Time Machine, The Invisible Man, and (perhaps best known of all) The War of the Worlds. First published in 1898, The War of the Worlds tells the story of the Earth’s invasion by a Martian army of tripod ‘fighting machines’, shown here.

Wells's novel has been adapted to a variety of media, including film, television, radio, and video games. The most notorious such adaptation was a radio drama featuring Orson Welles that was broadcast in 1938. The first twenty minutes or so of the broadcast were presented as live reporting of an actual event, leading to panic on the part of some listeners. 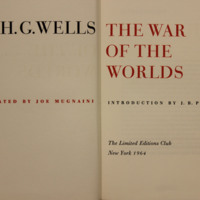