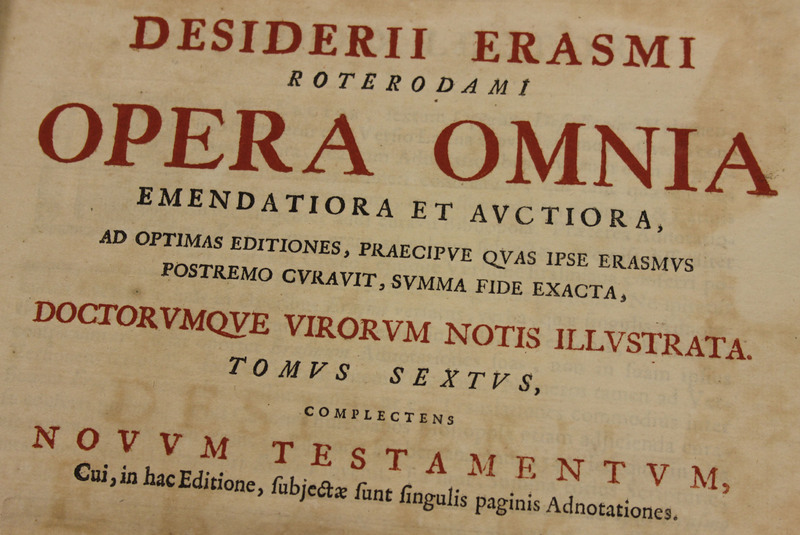 Erasmus’ New Testament, shown here in a 1705 edition of Erasmus' complete works, was the first printed New Testament to be published in the original Greek. Work on an edition of the Bible that would include the New Testament in Greek had been begun as early as 1502 by a Spanish team working under Cardinal Cisneros. This resulted in the printing of a Greek text of the New Testament in Spain as early as 1514, but perfectionism and a desire to publish the whole Bible together delayed publication until the early 1520s. In the meantime, Erasmus was working on a new Latin translation of the New Testament, and he published this, together with the Greek text, in 1516. Although Erasmus had access to a number of manuscripts, all lacked a few verses from Revelation, which forced Erasmus to translate these verses into Greek from the Latin Vulgate. Erasmus’ New Testament was later used by Martin Luther and William Tyndale for their German and English translations. 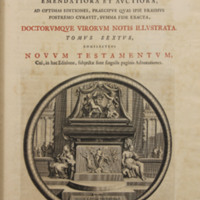 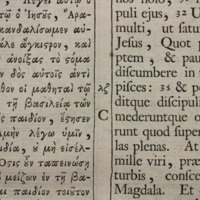 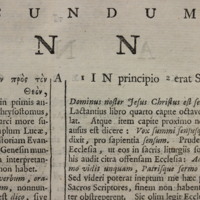 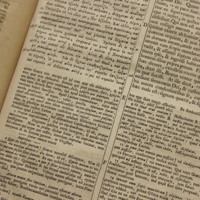