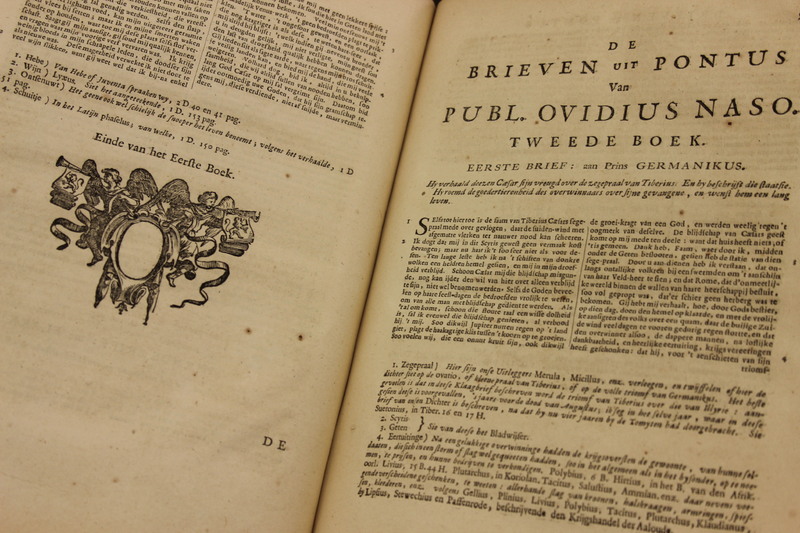 2000th Anniversary of the Publication of Ovid’s Epistulae ex Ponto

Publius Ovidius Naso, known in English simply as Ovid, was the last great Roman poet of the Golden Age of Latin literature under the emperor Augustus. His most famous work was the Metamorphoses, which he completed by 8 CE. Shortly after the publication of this poem, however, Ovid was sent into exile at Tomis, on the Black Sea. The reasons for Ovid’s exile are obscure, though he himself speaks vaguely of “a poem and a mistake”. The poem in question may have been the Ars amatoria, which included many passages on adultery that went against the grain of Augustus' moralizing legislation. The mistake is even harder to pin down: it has been speculated that Ovid may have been involved in a liaison with a member of the imperial family, or even been privy to a plot against the emperor.

Ovid wrote the Epistulae ex Ponto, or Letters from the Black Sea, while in exile in Tomis. In the epistolary poems that make up the work, Ovid begs his friends to try to secure his recall to Rome. He made other attempts to regain favor: his Tristia, or Sorrows, include defences of his poetry, as well as descriptions of Tomis and of the emotional distress caused by his exile there. All his efforts failed, however, and he died in exile in 17 CE. 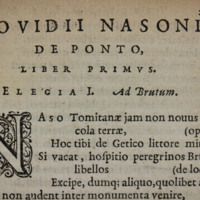 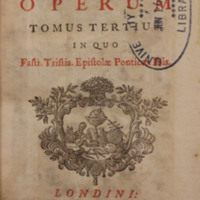 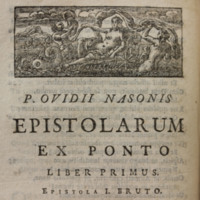