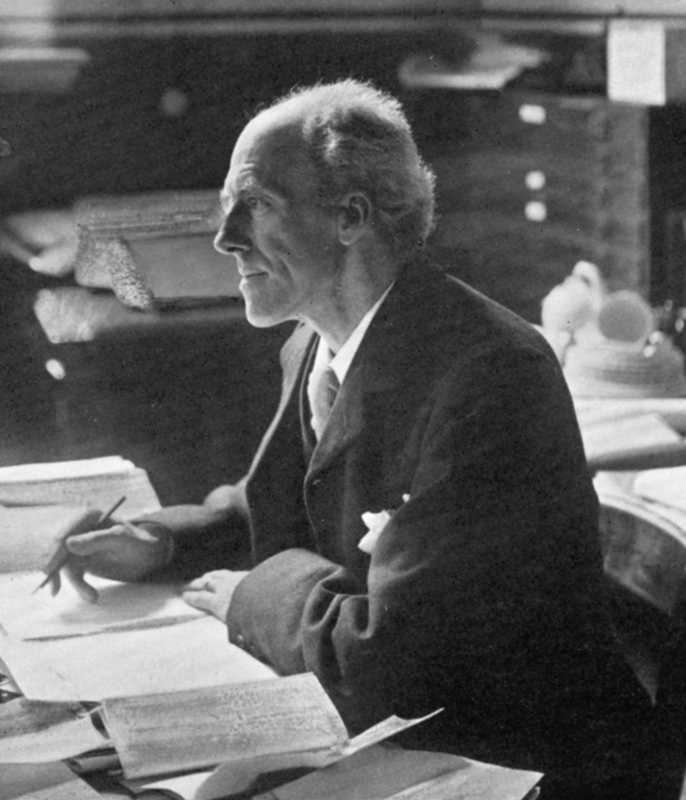 Pearson, much like Francis Galton, was a polymath. He differed from his mentor, however, in the rigor of his mathematical and statistical work, and he became an important contributor to the foundations of modern statistics.

Pearson also differed from Galton in his political view point, combining an economic conservatism with radical socialism to produce a unique brand of social radicalism. Pearson was always more adamant about its application than Galton.

In The Problem of Practical Eugenics, Pearson rejects criticism that his brand of eugenical analysis, biometry, was weakened or discredited by the rediscovery of Mendel’s laws of heredity. Pearson worked toward a first principle of eugenics, derived from Galton, holding that “on the average it is twice as profitable to have a remarkable parent as a remarkable grandparent and so on….”

The Problem of Practical Eugenics is devoted to arguing that the reform of child labor laws has made children into an economic and social burden to parents and society. Calling for a repeal of child labor and work laws he states that “Practical eugenics demands in the first place that the economic value of the child shall be restored [to pre-regulation status].”

Pearson’s social and eugenic radicalism was imported into the United States and readily adopted by American eugenicists. They used Pearson’s prestige to endorse a brand of eugenics based on class, race, and ethnicity.