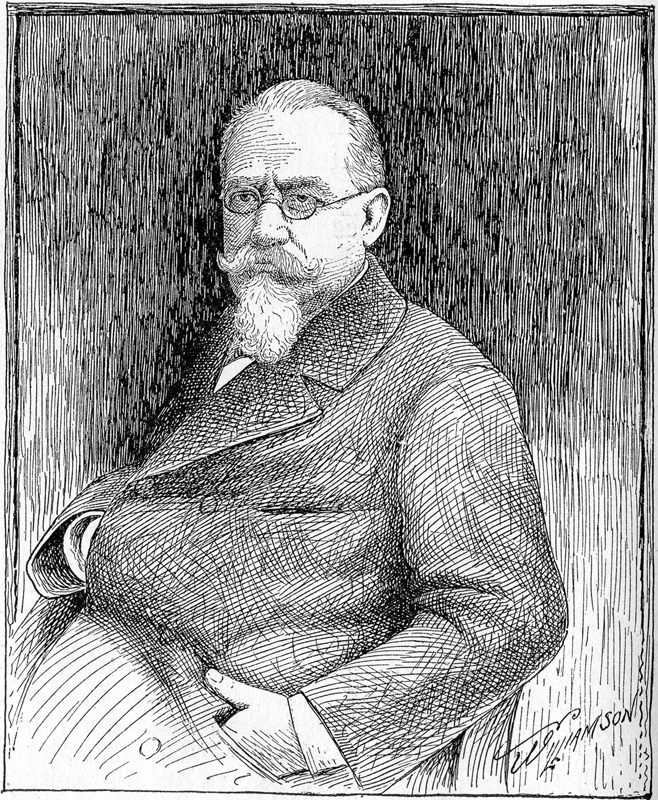 Cesare Lombroso was the founder of the Italian school of positivist criminology, which argued that a criminal mind was inherited and could be identified by physical features and defects. Lombroso, while not aware of Gregor Johann Mendel’s work on heredity, was inspired by Franz Joseph Gall’s phrenological theories. Lombroso was influenced by Charles Darwin and Francis Galton in his work in criminology.

His theory of the born or hereditary criminal provided the scientific basis of many attempts to solve the problem of crime in society by eliminating the reproductive opportunities for criminals through institutionalization, prisons and penal institutions, or surgical sterilization.

The English edition of L’Uomo Deliquente (1876) on display here was put together by Lombroso’s daughter Gina.