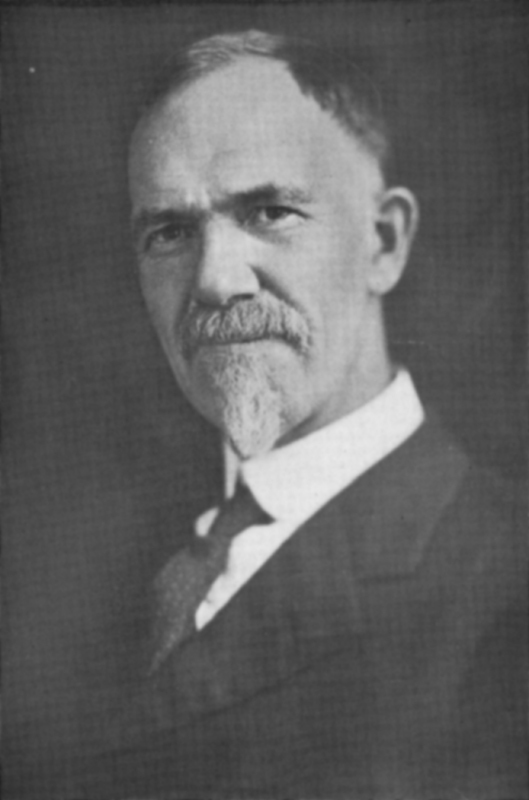 Portrait of Charles Davenport from A Decade of Progress in Eugenics (Baltimore, 1934)

The heart of the world eugenics movement relocated to the United States from Europe in the first three decades of the twentieth century. This is well demonstrated by the three International Eugenics Congresses (1911, 1922, and 1932). The first Congress was held in London and was dominated by Karl Pearson’s adherents. After the Great War the International Eugenics Congresses, moved to New York City and were held at the American Museum of Natural History.

A dedicated group of American sociologists, economists, physicians, scientists, and activists provided the intellectual momentum to institutionalize and organize the American eugenics movement. American believers such as Charles Davenport courted and convinced the rich to support the study and control of increasing human "degeneracy."

The Eugenics Record Office and its publication Eugenical News provided the structure and the voice to popularize and promote eugenics among the American public.

Davenport’s leadership, combined with his connections to great early American fortunes and his recruitment of Harry Laughlin as the Superintendent of the Eugenics Record Office at Cold Spring Harbor, made the American eugenics crusade a formidable social movement.

As the wave of new adherents to the eugenic cause increased, the movement took on an almost religious or spiritual character. Charles Davenport, Director of the Eugenics Record Office, came to realize the need for a canon or dogma for the movement and developed the Eugenics Creed. The creed underwent some minor modifications over time, but it remained the central doctrine of the eugenics crusade.