Mary Margaret McBride was a white journalist and radio broadcaster from Paris, Missouri. She began her radio career in 1934 and retiring from network radio in 1954, though she continued to broadcast from her living room. Having initially been hired to portray a fictional grandmother — McBride was unmarried and remained so for the rest of her life — she quickly abandoned the fiction and instead presented herself as a reporter interested in sharing her stories. Her weekly radio shows featured interviews with celebrities from politics, entertainment, and the arts, done ad-lib without a script and without prior announcement of who her guests would be. She would eventually be called the “First Lady of Radio,” conducting over 30,000 interviews. 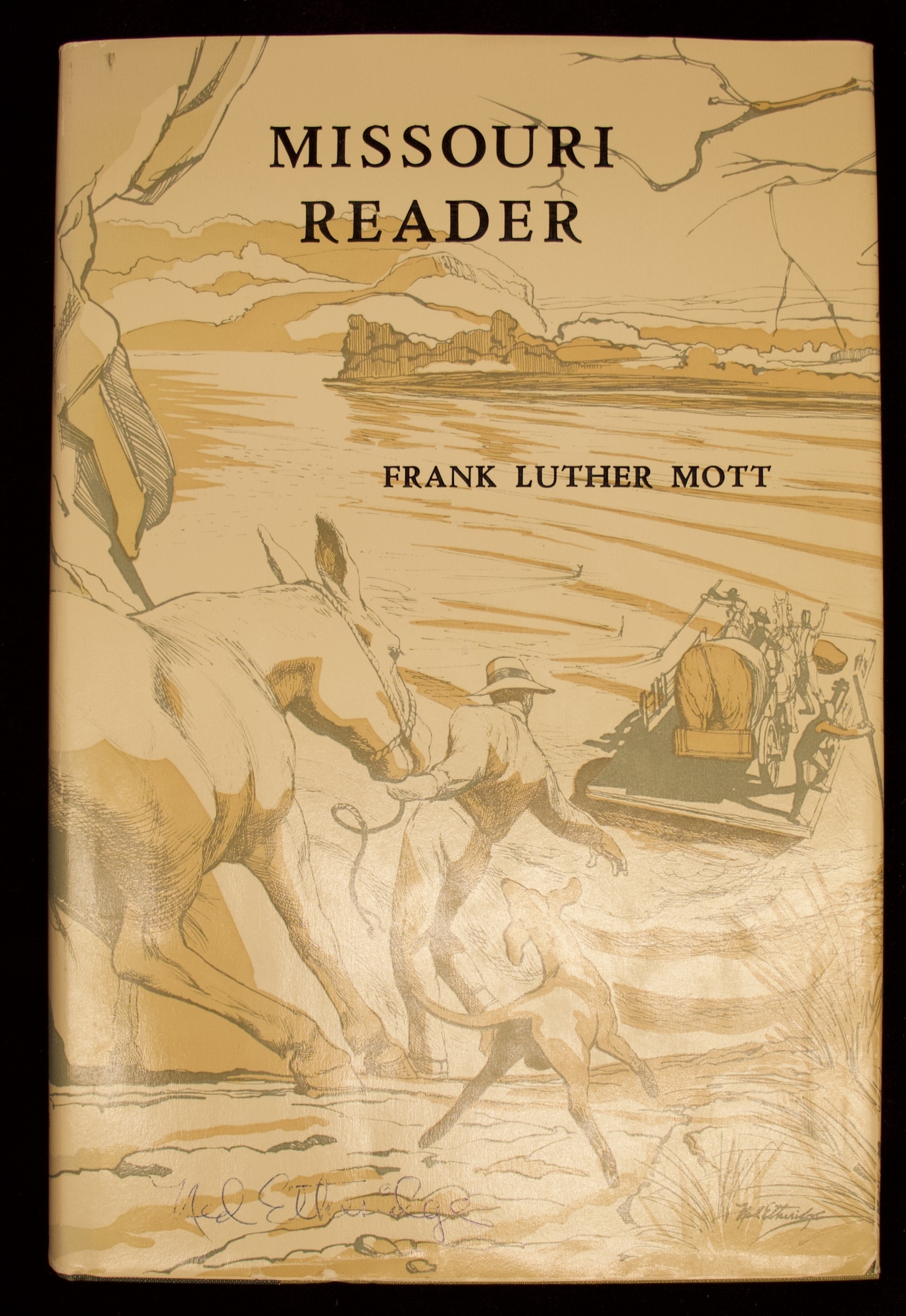 In her heyday, McBride had an audience of millions, a staggering number for a female radio broadcaster. At the time, the big stars in radio broadcast in the evening and at night rather than during the day, and so McBride’s usual broadcasting time in the middle of the day made her success doubly impressive. McBride arguably helped pave the way for talk show stars like Oprah Winfrey and Phil Donahue. Starting in the 1940s, she also began to bring Black figures onto the show, taking advantage of the anonymizing quality of radio to let her guests start speaking before her listeners would recognize the race of the speaker.

Special Collections has two items associated with Mary Margaret McBride. One of them is a recipe book inscribed to McBride by Anne B. Lamborn Polk, a resident of Kennett Square where the recipe collection was published. The other is The Missouri Reader, edited by Frank Luther Mott, which includes an article written by McBride and an interview with Pearl Buck by McBride. 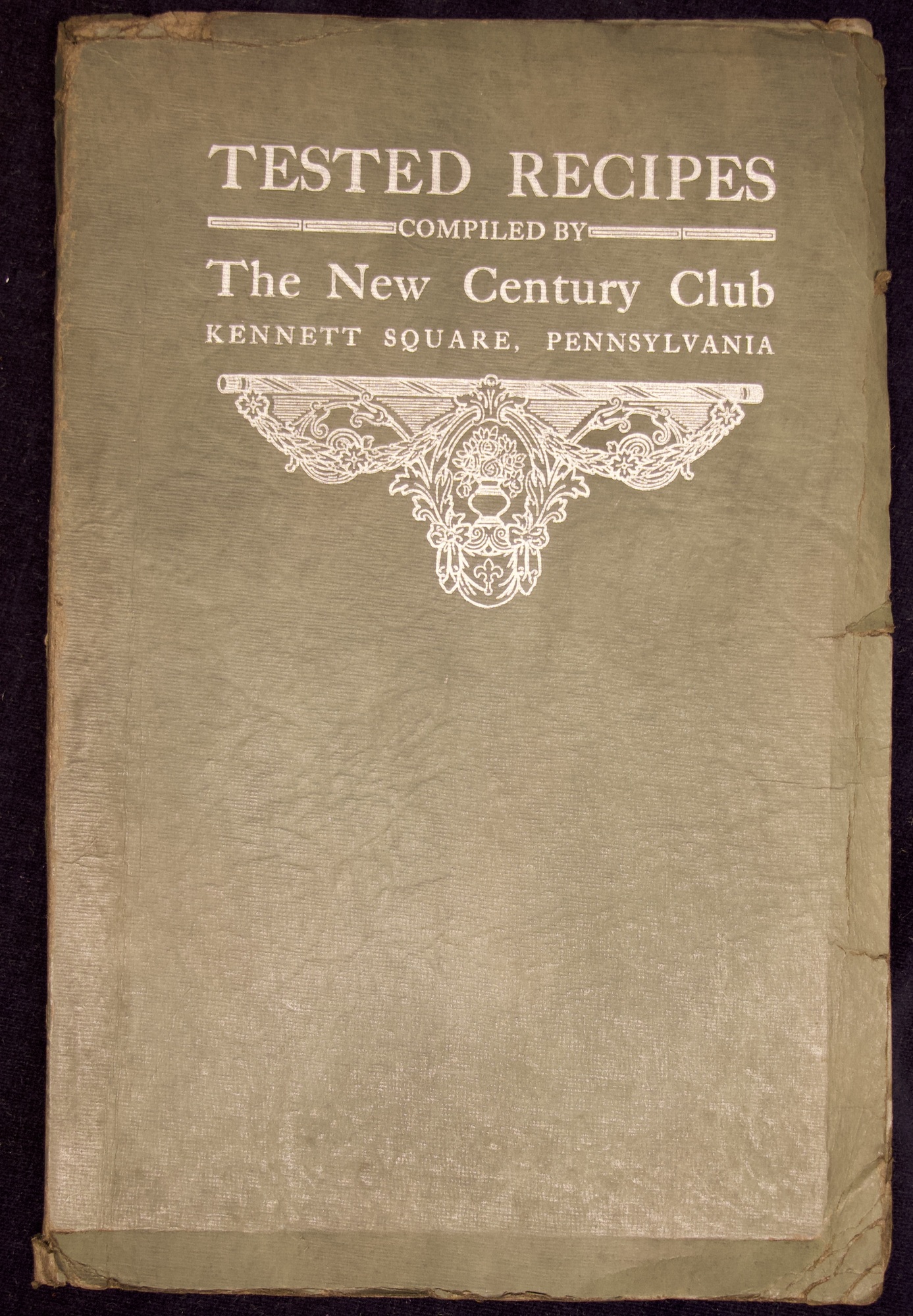