Inshta Theamba (also called Bright Eyes and Susette La Flesche Tibbles) was the daughter of E-sta-mah-za (also known as Joseph LaFlesche), the last Head Chief of the Omaha tribe. She trained and worked as a teacher in spite of the opposition of the Indian Commissioner. Her assistance as a translator for Macunajin (also called Standing Bear), chief of the Ponca, a small tribe that sought refuge with the Omaha after government incompetence (whether deliberate or malicious) made settling on their reservation in Oklahoma untenable, led to a career as an interpreter, lecturer, and activist. Together with Macunajin and her eventual husband, the newspaperman Thomas Tibbles, Inshta Theamba traveled through the United States and England to advocate for Native American rights. She would eventually write the introduction to Ploughed Under where she reiterates many of the arguments made at Macunajin's trial. 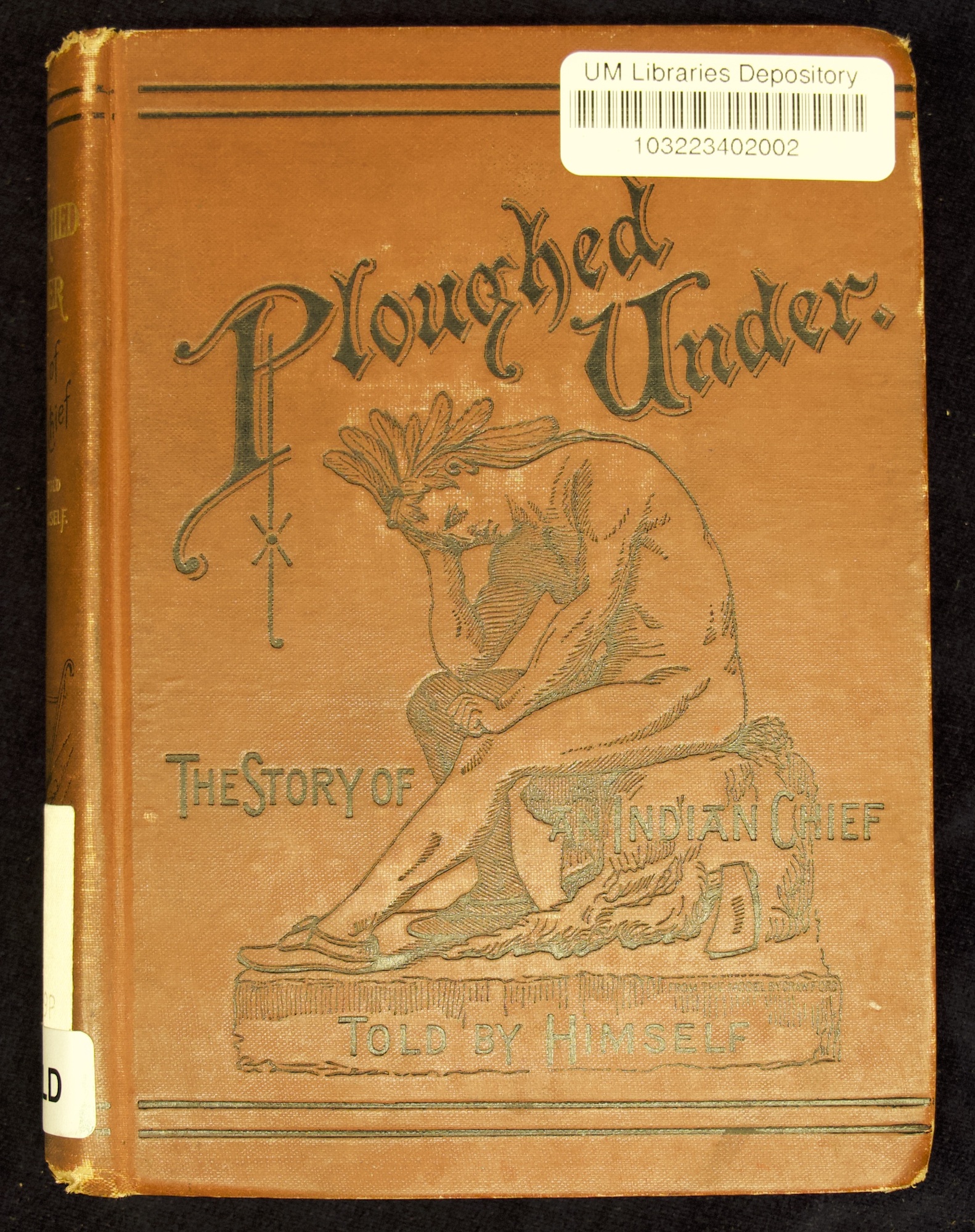 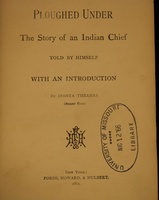 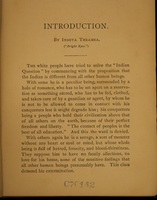 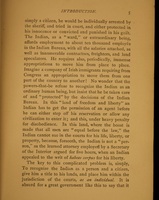 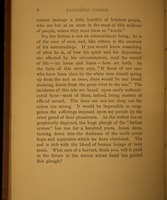 Inshta Theamba commands our attention through her advocacy on behalf of Native Americans. She was the interpreter for Macunajin during the important trial Standing Bear v. Crook (1879), during which the judge ruled that Native Americans were persons in the eyes of the law and could therefore bring petitions of habeas corpus to protest unlawful detention. Her lectures and writing raised public awareness of Native Americans and contributed to legislation that would grant citizenship to Native Americans.

Special Collections holds two works to which Inshta Theamba contributed. First, there is Ploughed Under: The Story of an Indian Chief, Told by Himself. The book was Macunajin’s memoir, ghost-written by Dr. William Justin Harsha, an advocate for Native American rights. Inshta Theamba’s introduction is an incisive summary of the arguments made at Macunajin’s trial that a Native American should be treated as a person rather than a ward of the state. Her contributions to Fannie Reed Giffen’s Oo-mah-ha Ta-wa-tha (Omaha city) are not textual but pictorial, a very early example of a printed book illustrated by a Native American. 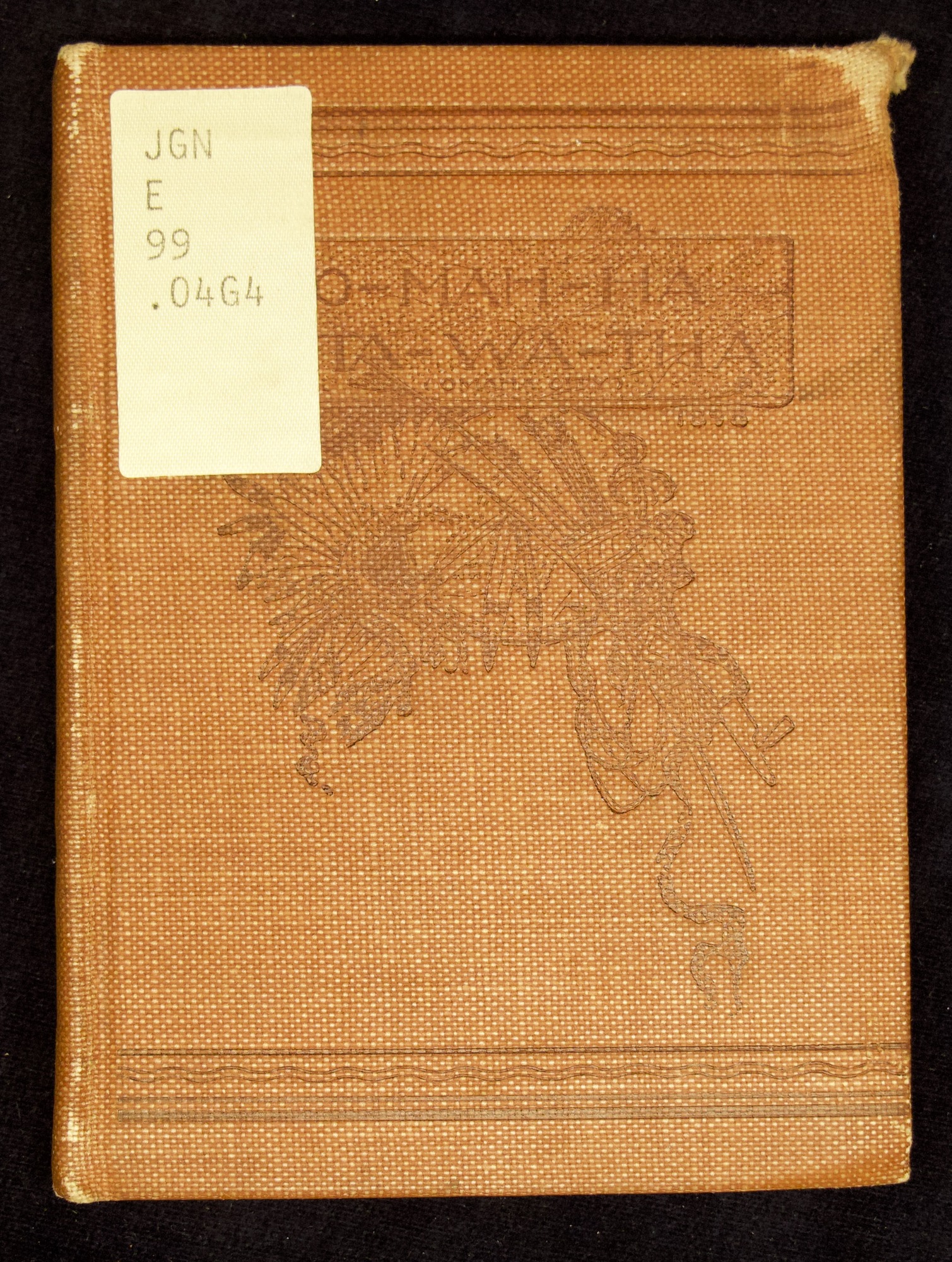