The Hiller Collection documents cities, industries, farming, and everyday life in China during the second phase of the Chinese Civil War, 1945-1948.  Of interest are also documentation of transportation and family life among Americans abroad. The collection has material of potential interest for researchers of the history of China, agriculture, and the American military which has many drawers. This exhibits will only show people one drawer of Hiller Collection.

Although World War II had just ended in 1945, Martin William Hiller needed to go to China because of the overseas assignments. China was not the only place he went, but it was his last destination. During the time he was overseas, Mr. Hiller (with his family) went to several famous cities and took series of photographs for every city in China.

Some interesting points and additional information could be mentioned. The first point is that people read the characters from right to left at the time, and all the characters are traditional Chinese (now simple Chinese in used). The second point is that Mr. Hiller and his family took plenty of photographs in these two cities but with different traveling styles. 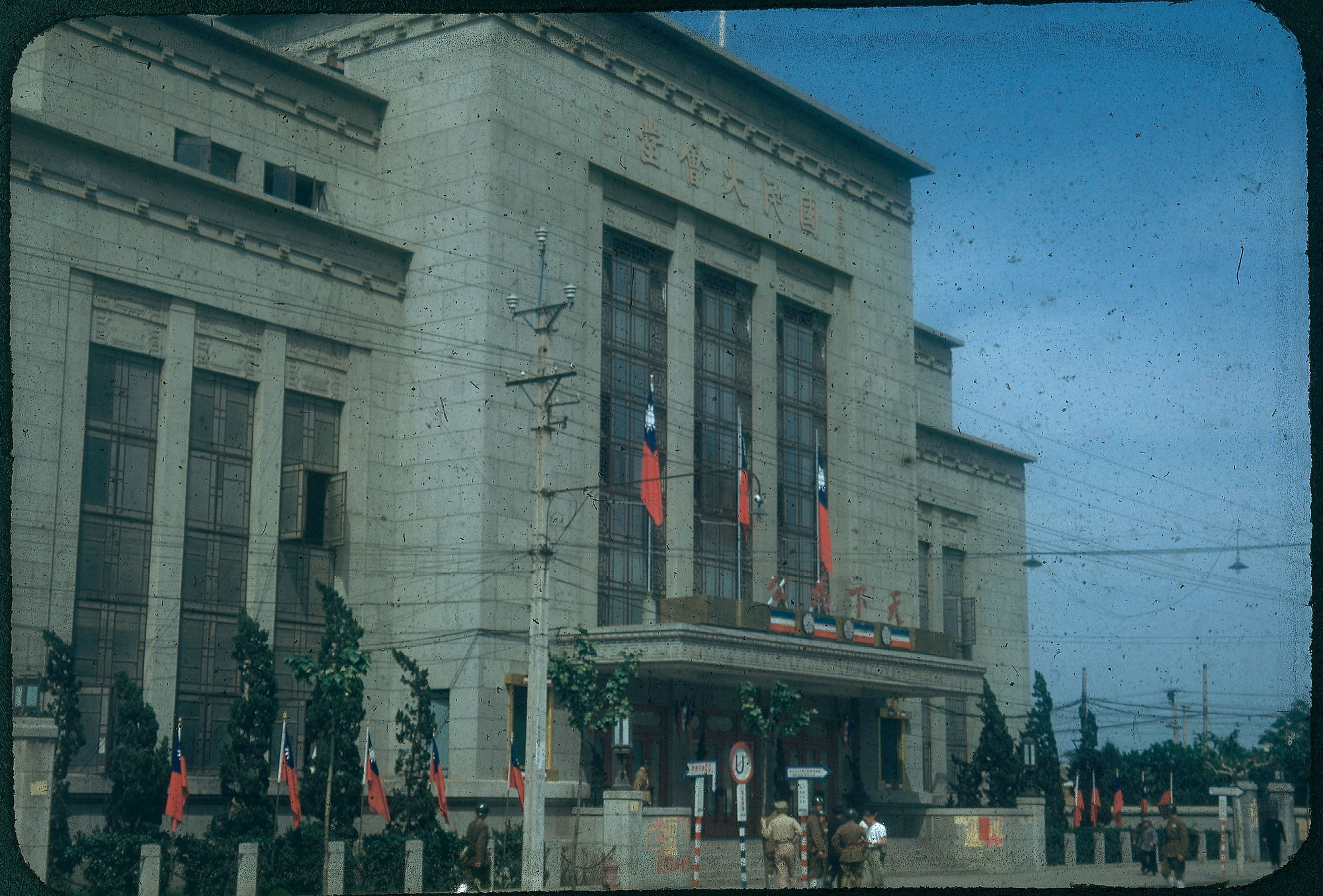 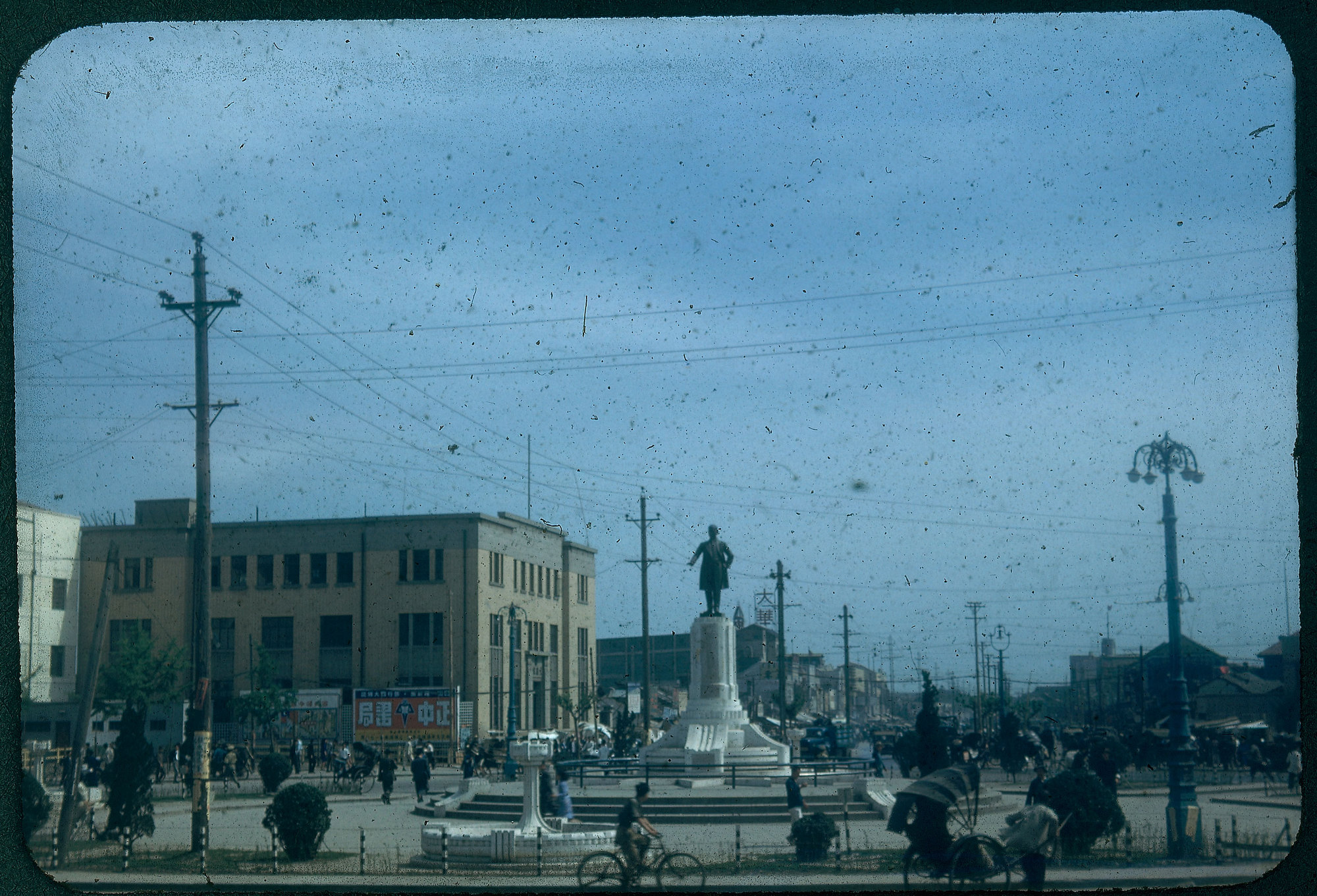 In Nanking, Mr. Hiller and his family focused more on the famous and popular tourist sights. These tourist sights which Mr. Hiller visited are memorable and meaningful in Chinese history. For example, the Ming Tomb (Ming Xiaoling)was built from 1381 and finished in 1405.

A pamphlet from the Hiller Collection entitled “Places of Interest In Nanking”, was published by The War Service Corps National Military Council Shanghai Office in May 1946. The pamphlet generally introduced the basic historical and geographical information, and the points of interest from four positions about Nanking.

It looks like Mr. Hiller frequently used this pamphlet and followed it during his trip. And besides the pamphlet’s guide, he also visited city streets and countryside. 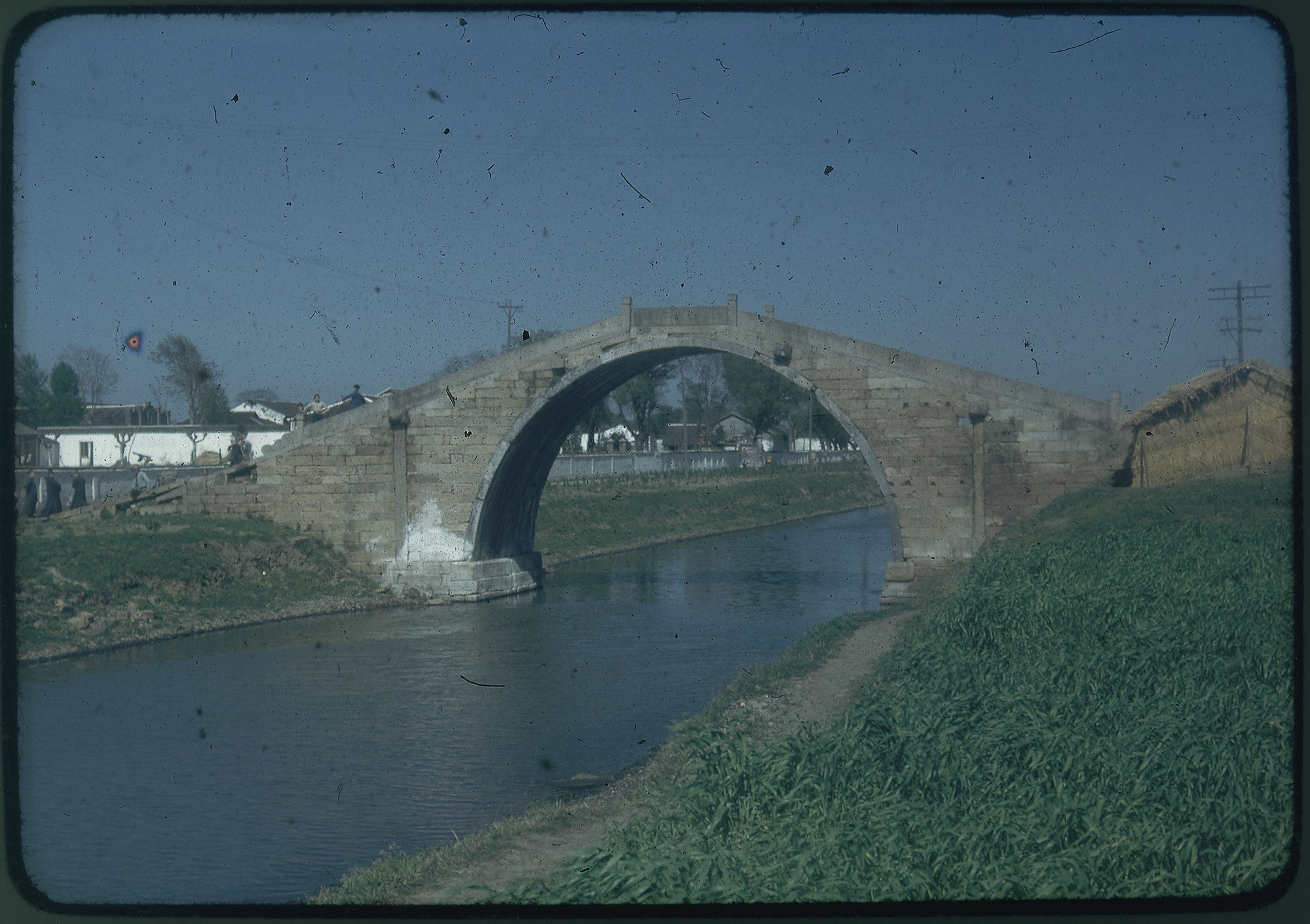 In Soochow, Mr. Hiller and his family preferred natural sightseeing by jeep with groups of people. Through this series of photos, we can clearly see that they had lot of fun and experienced the natural sights of Soochow such as bridges, rivers and plain during the trip.

A pamphlet in the Hiller Collection named “Places of Interest In Soochow”, published by The War Service Corps National Military Council Shanghai Office in May 1946, generally introduced the basic historical and geographical information, and the points of interest from four positions about Soochow. However, unfortunately, we did not find the famous places Mr. Hiller went to through his photographs. Probably he just traveled in his way to know about Soochow.

According to these photographs, we can clearly see that Mr. Hiller and his family had some unique fun things. The communicated and played with local people, enjoyed the sunshine and natural views, and captured the processing of local events. These all show in Mr. Hiller's photoshots during this trip.

Hiller Collection was curated by Yueheng Lyu in April 2019 at the University of Missouri. Digital imaging and website constructed both by Yueheng Lyu.

She is a senior undergraduate student from China majoring in history and international studies. This two exhibited cities actually are closed to her hometown, and even she went to Nanking every year which is a really nice and charming city.

Hopefully you could enjoy this exhibition and go to China in the future!