Children’s Literature of the Harlem Renaissance by African American Women

This exhibition was curated in 2019 by Adetokunbo Awosanmi, a senior undergraduate student at the University of Missouri. Ms. Awosanmi installed the exhibition in the Ellis Library Colonnade, where it was on view during the fall 2019 semester.

I had the privilege of working with staff in special collections and a Visual Studies professor to create an exhibit showcasing children’s literature. Most of the books were written or illustrated by African American women. Stories were published within a few decades after the Harlem Renaissance ended. The twenty-one books in the exhibit represent how invaluable the Harlem Renaissance was for African American children’s literature. Finding books, writing labels, and setting up the exhibit were the main goals for this project. I also used via Libri to find and recommend rare books by Ellen Tarry, Jane Dabney Shackleford, and Ann Petry. 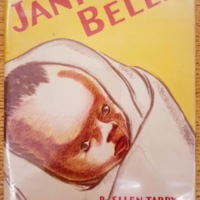 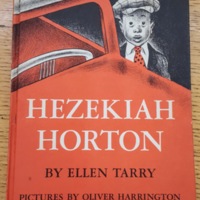 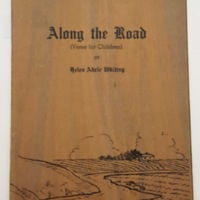 ← Bibliographies
About This Exhibit