Vincent Trout Hamlin was born May 10, 1900 in Perry, Iowa to Erma Garland and Frederick Clarence Hamlin.

He enlisted in the Army during his high school years serving with the Sixth Army’s Motor Transport Group in France in 1917-1918. In 1919 he returned to Perry High School where he played football and published cartoons in the high school’s yearbook, The Eclipse.

After brief tenures with the Des Moines News, Texas Grubstakers and Ft. Worth Record, he was hired (in 1923) by the Ft. Worth Star-Telegram as a photographer. There he also produced a 4-panel comic strip, The Hired Hand, and a 2-column sports feature, The Panther Kitten.

In 1930, Hamlin drew, but destroyed, his first caveman comic strip, Oop the Mighty. The following year he re-drew the comic strip, renamed it Alley Oop, and sold it to Bonnet-Brown. When Bonnet-Brown went out of business, the strip was purchased by Newspaper Enterprise Association. Hamlin continued his involvement in the comic strip until 1973.

In 1950 David Graue became his assistant and started drawing the daily strips in 1968. Hamlin continued to write continuities until 1970 and draw the Sunday strips until 1973.

The collections are available to all researchers in the Special Collections reading room during regular service hours. Materials do not circulate.

The collection contains examples of Hamlin’s work from high school until the end of his career. Although best known for his long-lived comic strip, Alley Oop, this collection includes some of his earlier cartoon work. Also included in the collection are newspaper and journal articles about Hamlin’s work; contracts and correspondence with his primary publisher Newspaper Enterprise Association; personal and career photographs; and personal and family papers, correspondence and memorabilia.

The collection consists of material from a variety of sources by and about V.T. Hamlin and his career. Also included are works by and about Hamlin's Alley Oop successors, Dave Graue and Jack Bender. [Hamlin material presented to the University of Missouri Libraries by the Hamlin family (Theodora Dewalt) in 1991 are in V.T. Hamlin Collection I]. The material in the collection spans the period from 1932-1997. Included are copies of three unpublished Hamlin manuscripts acquired after the 1991 gift to the Libraries, transcripts of Hamlin interviews, articles about Hamlin and Alley Oop, reproductions of Hamlin' work (newspaper clippings, photocopies and photocopies from microfilm).

Accession 1: The collection was assembled by V.T. Hamlin and his wife, Dorothy. It was briefly in the possession of daughter Theodora Dewalt prior to her giving the collection to the University of Missouri Libraries on December 22, 1990 with ownership effective January 1, 1991.

As of March 2012, Universal Uclick holds copyright and licensing rights to most published Alley Oop materials.  Rights to other published comic art materials are held by various publishing or syndication companies. 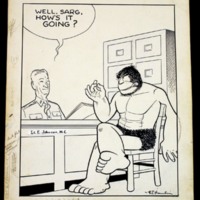 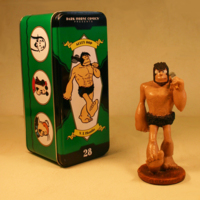 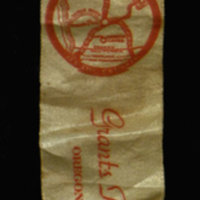 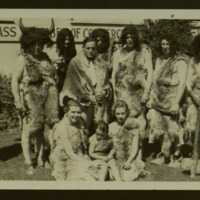 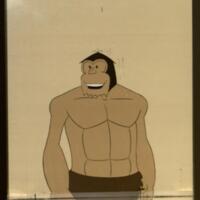 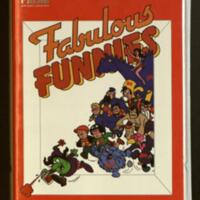 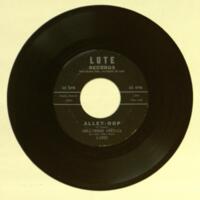 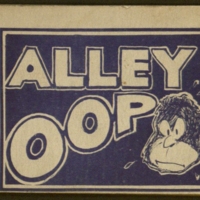 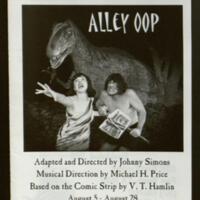 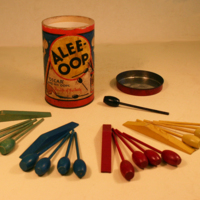 The Game of Alley Oop 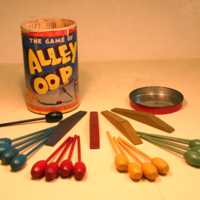 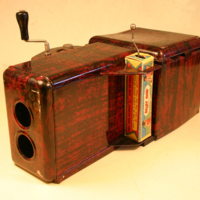 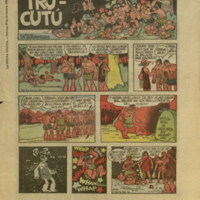 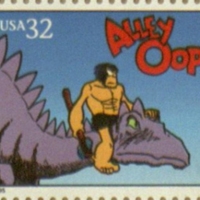 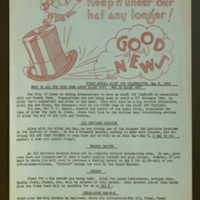 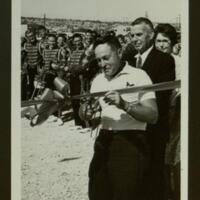 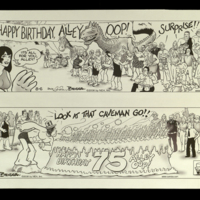 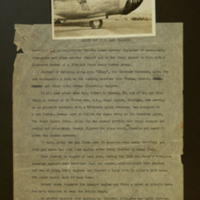 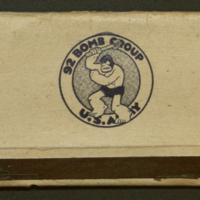 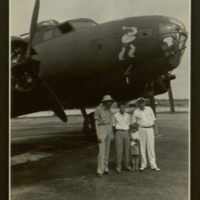 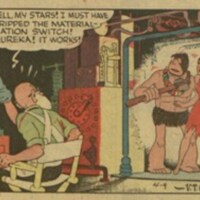 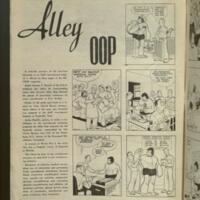 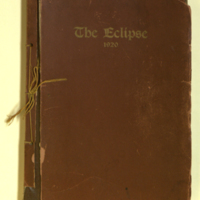 Photos from V. T. Hamlin's time at the University of Missouri. 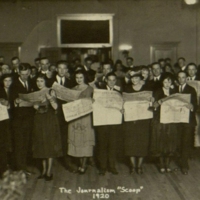