John Gneisenau Neihardt (1881-1973) accepted a position at the University of Missouri-Columbia's Department of English in 1949 following an illustrious career working as a writer, poet, and journalist, and with Native Americans. His involvement with them began in 1900 at the Omaha Indian Reservation; he later became closely associated with the Sioux holy man Black Elk. Through his narrative, Black Elk Speaks, Neihardt shared the holy man's vision with the world. In recognition of his work, he was named the poet laureate of Nebraska. In 1908 Outing Magazine sent Neihardt on a two thousand-mile expedition down the Missouri River. The trip resulted in a series of articles for the magazine and greatly influenced the writing of his famous epic, A Cycle of the West. The Cycle recounts the settlement of the West during the mid-1800s and includes an account of the Battle of Little Big Horn and the death of Crazy Horse. Epic America, a course built around A Cycle of the West, became a popular class at MU. In 1961 Neihardt gave his entire private library to the MU Libraries. His personal papers were also donated to the Western Historical Manuscript Collection-Columbia. He retired in 1965 after sixteen years with the university.

Americana and literature, especially poetry, are the strengths of the collection. However, Mr. Neihardt's eclectic interests are evident in the collection's broad subject coverage. The Neihardt Collection contains 3897 volumes of scarce literary and historical works and first editions.

This collection is stored offsite. Please request materials at least 48 hours in advance.

All titles are cataloged and available through MERLIN, the University's online catalog. The collection can be searched in MERLIN through the heading John G. Neihardt Collection (University of Missouri–Columbia. Libraries).

A trooper with Custer : the thrilling experience of William C. Slaper, Company M, Seventh Cavalry, in the Battle of the Little Big Horn 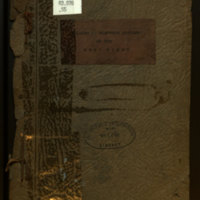 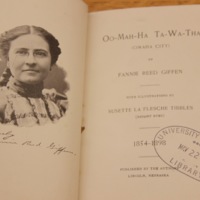 Indian boyhood / by Charles A. Eastman ; with illustrations by E. L. Blumenschein. 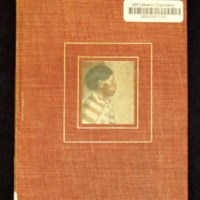 Indian heroes and great chieftains / by Charles A. Eastman (Ohiyesa). 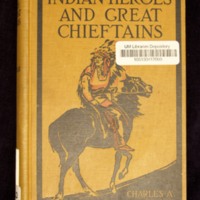 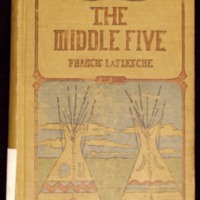 Ploughed under : the story of an Indian chief / told by himself ; with an introd. by Inshta Theamba (Bright Eyes). 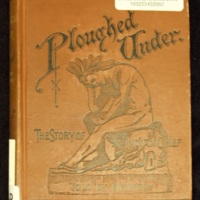