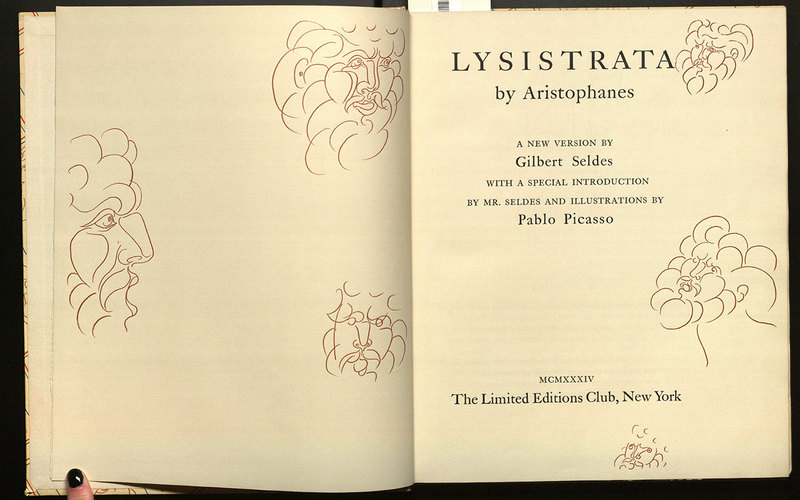 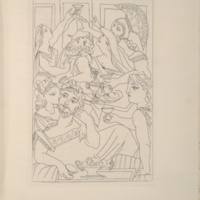 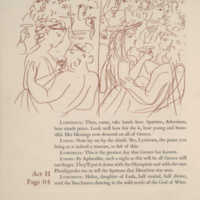 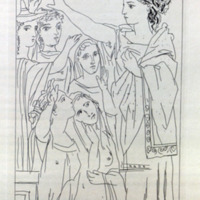 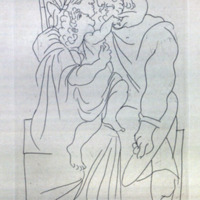 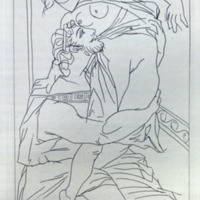 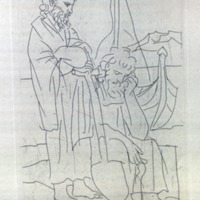 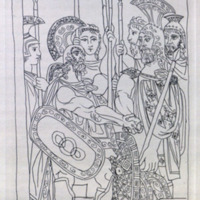 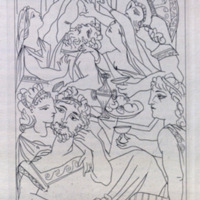 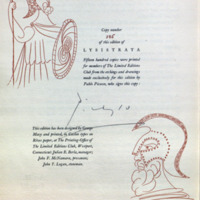 Lysistrata. English
Lysistrata / by Aristophanes ; a new version by Gilbert Seldes ; with a special introduction by Mr. Seldes ; and illustrations by Pablo Picasso.

"Copy number ... of this edition of Lysistrata. Fifteen hundred copies were printed for members of The Limited Editions Club from the etchings and drawings made exclusively for this edition by Pablo Picasso, who signs this copy: Picasso. This edition has been ... printed ... on Rives paper"--Colophon.