The majority of the programs are for performances dated from 1945 to the present in New York, London, Washington D.C., and St. Louis.

Several donors have added to the nucleus collection that was part of the Language/Literature Library, an MU Libraries departmental library until it became part of the expanded Reference Division in 1989. At that time the playbills were transferred to Special Collections. Donors since have been Mary Lago, Margaret Howell, Stephen M. Archer, Sharon Bittner, Elva and Ralph Harmon, and Dorothy Bernstein. 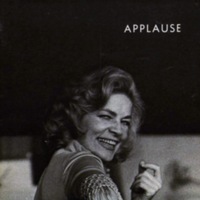 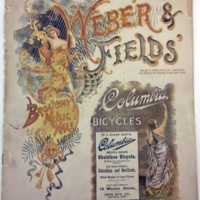 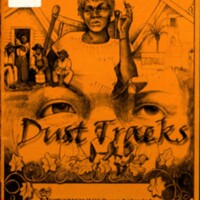