The collection is available to all researchers. Request materials for use in the Special Collections reading room. Advance notice may be required to prepare oversized materials.

Catalog records for most of the collection can be viewed under the following headings:

A selection of posters is available in the University of Missouri Digital Library.

The origin of the collection is not clear. World War II posters appear to have been acquired as issued by the federal government, 1941-1945. Posters from countries other than the United States may also have been distributed from the same source.

The World War I posters, the travel posters and the other miscellaneous posters were acquired in 1947, but whether by gift or purchase cannot be ascertained. 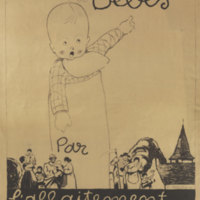 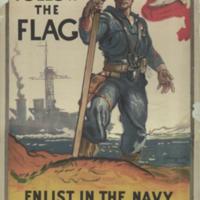 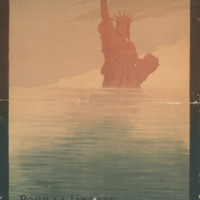 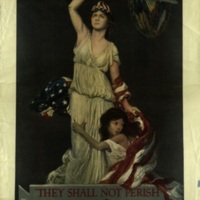 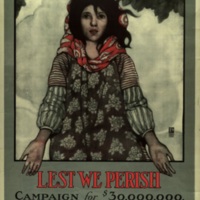 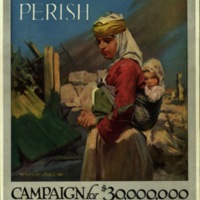 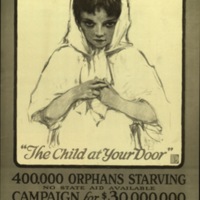 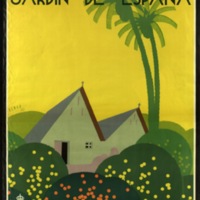 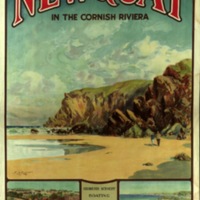 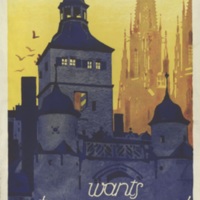 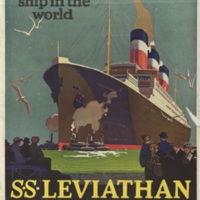 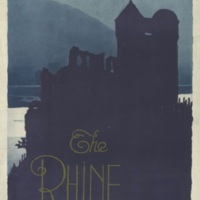 Asia via Honolulu, from San Francisco to the Orient : 5 great sister ships. 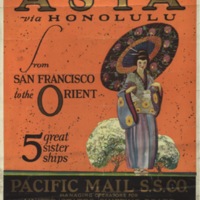 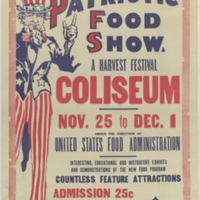 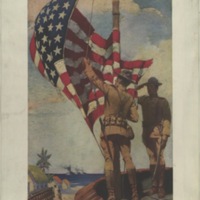 Free war exhibit [graphic] : commemorating the first anniversary of the declaration of war by the United States. 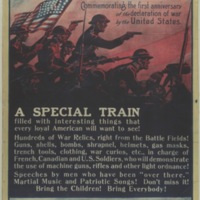 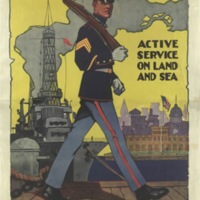 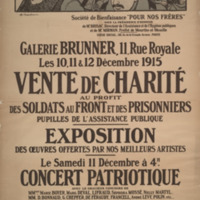 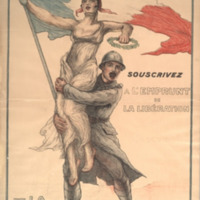 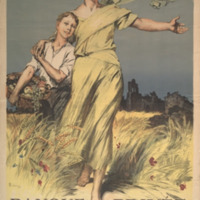 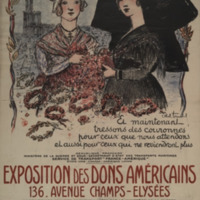 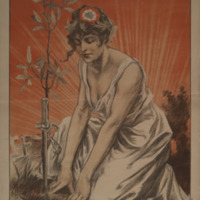 No days are bookless days! [graphic] : Poughkeepsie asks you to do your part and part with your books for our boys / F. R. Booth 1918 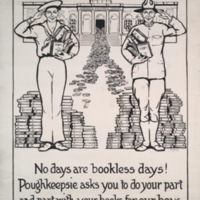