Sofia Voss: I Think of You Often

There’s a very poignant loneliness that comes with growing up queer in a town dictated by conservative Christianity. It’s the loneliness of realizing coming out means being expelled from school. It’s the loneliness of laughing along with your friends at the slightly-effeminate guy with dyed hair walking down the street. This feeling doesn’t last forever, however – I would know. I’ve spent my entire life grappling with this.

Homophobia is no new concept to cinema. I find popular contemporary depictions of conversion camp films extreme examples of modern queer life. And while these films most definitely have their place, I find I’m more interested in the mundane, which is, sadly, often a tale of internalized homophobia. Internalized homophobia manifests from the contradiction of identifying as queer while also being taught that queer is a sin. It makes you feel disgusting and evil, like any time you flirt with someone of the same sex you’re actually being predatory and a corrupting force. I know people whose inner conflict has eaten them from the inside out. Some spend their entire lives denying their true self and damaging those around them as a result, some only act as their true selves when they are intoxicated, and others, like myself, spend every day attempting to rewrite their past education.

I Think Of You Often encapsulates the theme of internalized homophobia in the relationship between Aiden and Nora, but pushes past this to give this queer relationship the happy ending its audience deserves. 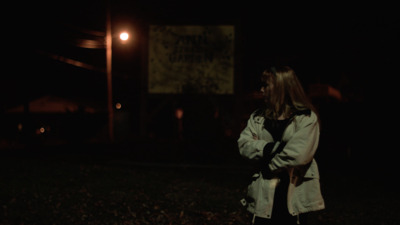 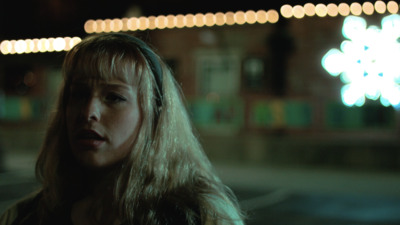 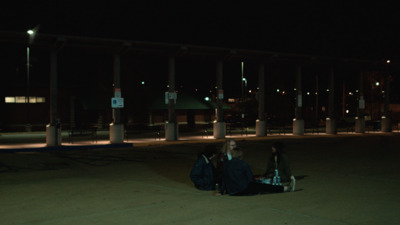 I love this film and I love sofia!

Thank you so much, sir! Your support means the world.