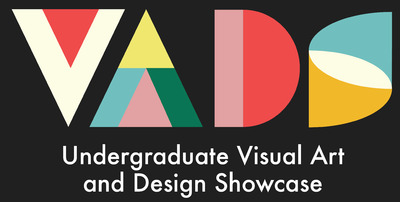 The Visual Art and Design Showcase is a venue for Mizzou undergraduate students to display and discuss their scholarly work in an exhibition setting. During a typical year, the works of students are displayed in Jesse Hall and feature a variety of artistic expression and applied design, including works of photojournalism, graphic design, architectural drawing, theatre set design, painting, sculpting, textile and apparel design, mixed media, and digital storytelling. For 2021, the Showcase is a virtual exhibition co-sponsored by the MU Digital Library. VADS is funded by the Vice Provost for Undergraduate Studies. To see submissions from prior years, click here.

"The winner of the Faculty Mentor Award" will be announced on Friday, April 23rd during the closing ceremonies of Undergraduate Research Week at Mizzou.

Eight jury-selected and 5 community awards will be announced during the event.

Your project is awesome