Mariposa is about the disappearance of my family’s wealth and the unspoken impact it had on the generational women of my family, prompting questions of whether or not they’d be able to survive after migrating to the US. It is narrated by my aunt who experienced this first hand.

To create a sense of immersion, I’ve incorporated real footage dating from the 2000s all the way back to the 70’s, during the period she describes. While searching for the footage, I found it therapeutic to step back in time and watch my family grow up. The narration is recorded from a phone call with my aunt. I wasn’t sure it would work out, while editing, but I found it surprisingly cohesive once finished. I also incorporated two classical piano pieces that I grew up listening to while cooking in the kitchen with my abuelita.

My goal for this film is to tell the story of the struggle Mexican women can face when they’ve been abandoned in a foreign country. I know it can be scary having to start a new life in a country you’re unfamiliar with, so I hope this film brings comfort to people in similar situations, knowing the women in my family made a successful life for themselves here in America. 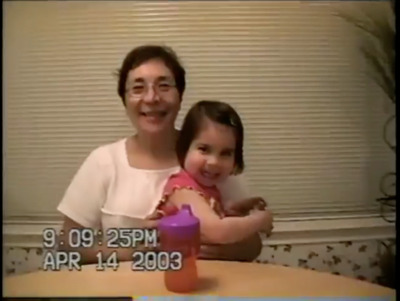 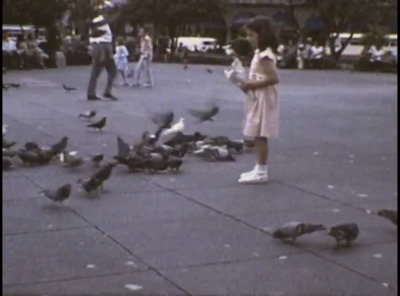 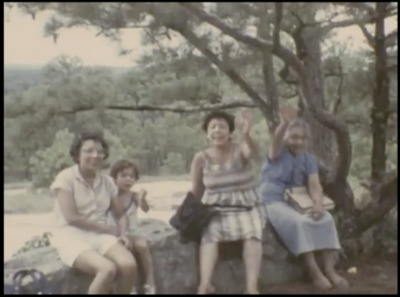 What a beautiful and precious piece of work! It made my eyes wet while watching. I really like how you arranged the archival footage, piano music, and the narrative from your aunt. Combining with your artist statement, I can feel the emotions you wanted to express in the work. Great job creating this story of and for your family.

Thank you so much Ying! No matter how many times I re-watch this film, I too still tear up LOL. Probably one of my favorite projects I've ever produced so I'm beyond happy that others love it too <3

What an incredible summary of lives lived and the passage of time - just beautiful. I could feel the hopes and dreams in the telling and the effect reality, time, and life had on their lives. Very touching.

Thank you so much, Miriam!! I honestly was going back and forth on how much audio I should cut or include so it's very reassuring to know that I made the right decision. Also thank you for taking the time to watch my video! Truly means a lot to me. <3

You are so talented. I am beyond proud of you! What a gift you have

AHHHH BESTIE!!! Thank you so much for watching and commenting ahhhh! My heart is so full of love right now. <3

Thank you - you have used your wonderful talent to share a beautiful story of family and courage.  What a beautiful way to honor the legacy of your family's journey.

Thank you so much for taking the time to watch my film! I greatly appreciate your feedback, Dr. Spain. :)

This is god tier, Maddy! The fact that you all had so much footage is dope, and the way you cut it together is professional as hell *claps* great job

Thank you so much, Jake! I poured my heart and soul into this so I'm glad it payed off. :)