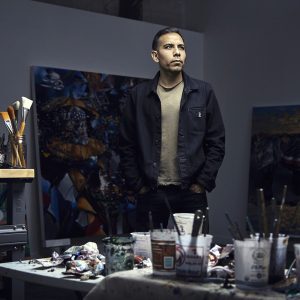 Yatika Starr Fields is an Artist with emphasis on studio paintings and large-scale Murals. He is from Oklahoma and a member of the Osage, Cherokee and Muscogee Creek Nations and currently living and working in Tulsa as a fellow with the Tulsa Artist Fellowship. Yatika’s artistic endeavors has taken him around the world, working with institutions and Museums in a continuous dialogue to help broaden the views of Contemporary Native art today. His influences vary with range-often he takes his memories as a frequent source to expand upon. After graduating High School in Stillwater, OK he attended the Art Institute of Boston and then NYC for a decade on the East Coast-the urban environments quickly became an open source of visual and energetic inspirations that continue to influence his works today.

In recent years his work has taken a shift to represent the contemporary politics we live in today tied together with historical and traditional context through explorations in Landscapes, representational motifs of culture and heritage mixed with the pop references of earlier works. His compositions are colorful and dynamic, leaving the viewer to move the eye and find relating elements to their own journey, an orchestrated and scape of unbounded possibilities is revealed. 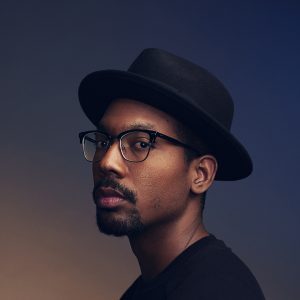 Damon Davis is an award-winning, post-disciplinary artist who works and resides in St. Louis. In a practice that is part therapy, part social commentary, his work spans a spectrum of creative mediums to tell stories exploring how identity is informed by power and mythology.

Davis seeks to empower, give voice to the powerless and combat systems of oppression, focusing not only on pain but also on the joy of the Black experience. His first solo exhibition Darker Gods in The Garden of LowHanging Heavens premiered in St. Louis in 2018, traveling to Art Basel Miami later that year. Davis has work in the permanent collection at the Smithsonian’s National Museum of African American History and Culture and has exhibited at the Museum of Contemporary African Diasporan Arts and the San Diego Contemporary Museum of Art.

Filmmaker Magazine selected him and Sabaah Folayan as part of the “25 New Faces of Independent Film 2016” for their work codirecting the critically acclaimed documentary Whose Streets? chronicling the Ferguson uprising of 2014. In 2020, critic Ben Davis sited Davis’ project “All Hands on Deck,” which captured the hands of people who shaped and upheld the Ferguson movement, as one of the “100 Works of Art That Defined the Decade.”Davis’ work has been nominated for a Critic’s Choice Award, Gotham Award, and NAACP Image Award. 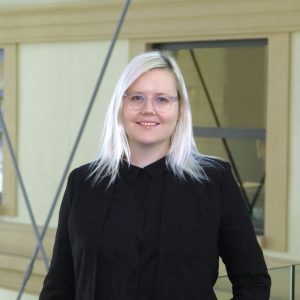 Katherine Pill is curator of contemporary art at the Museum of Fine Arts, St. Petersburg, Florida, which is an encyclopedic institution. As the first curator at the MFA to focus on modern and contemporary art, she has worked diligently to bring new ideas, artists and programming to diverse audiences. Currently, she is a member of the curatorial team behind the four-venue exhibition Skyway 20/21: A Contemporary Collaboration. Pill previously held the position of assistant curator at the Kemper Museum of Contemporary Art in Kansas City, Missouri. She earned a BA in art history from McGill University in Montreal and a dual MA in art history and arts administration from the School of the Art Institute of Chicago.

They are amazing and very kind! Thank you for being our Jurors :)